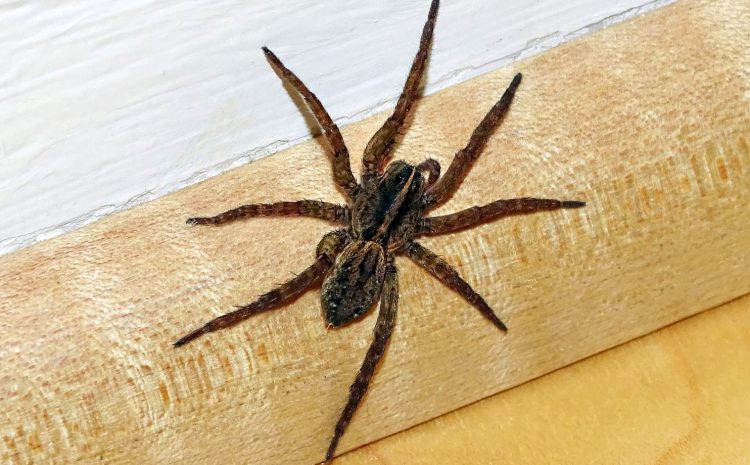 All spiders are arachnids, which means they have eight legs. Unlike insects, their body consists of only two parts, a cephalothorax and abdomen. Most spiders spin webs to catch their prey.

How to identify spider?

Often identified by a dark brown violin shape on its back, the brown recluse spider is predominantly found in the Midwest and Southeast of the United States. This species is well known for its "secretive" behaviors, as it prefers to take residence in warm, dry and dark environments, such as woodpiles, basements and closets. This arachnid bites, usually unintentionally when it feels trapped, typically when a hand or foot reaches into a shoe or piece of clothing or a box in the attic or basement where a brown recluse has made its home. Because their bites can take three or more hours to develop and about three weeks to heal, it is important to keep an eye on the individual which was bitten. The brown recluse venom can cause severe allergic reactions, notably in children, the elderly or those with preexisting medical conditions.

Unlike most spiders, wolf spiders don't hunt with webs. Instead, they chase their prey using their fast running ability. These spiders are often big and hairy which alarms some people, but they are primarily nuisance pests. Over 100 species of wolf spiders are found in the United States and Canada.

Spiders are generally thought of as beneficial more so than dangerous–unless you are bit by a black widow or brown recluse.