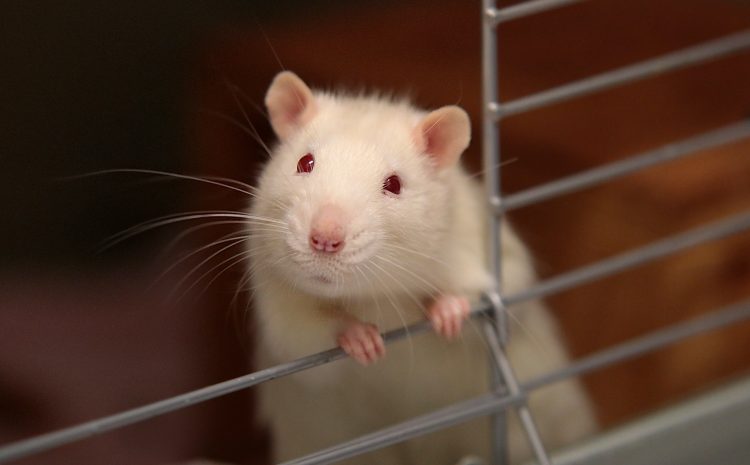 Rats are furry rodents similar to mice in appearance but significantly larger. Rats are distinguished by their shorter tail, smaller ears and larger feet.

How to identify rats?

Rats are known to be a source of numerous diseases affecting humans, such as plague and murine typhus through the contamination of food.

They can also cause extensive damage to proprieties and equipment within, by gnawing through wood, electrical wires, and even unfinished concrete.

Similar to the Norway rat, roof rats can transmit a number of diseases to humans. Hazardous diseases include murine typhus, leptospirosis, salmonella and rat-bite fever. Roof rats are also capable of transmitting diseases to pets.