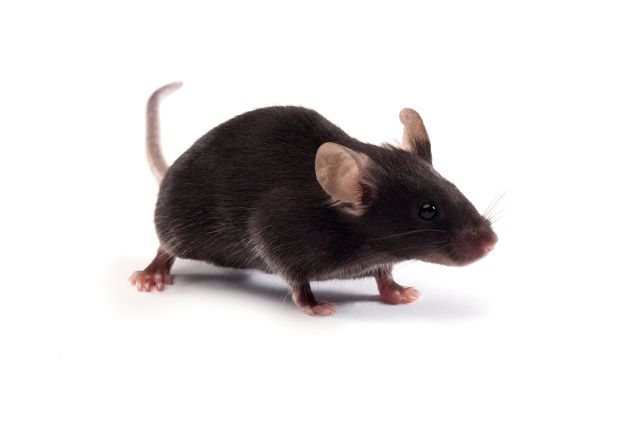 Mice are small, furry rodents with big ears and a long tail compared to their body. They are often confused with rats, which are much larger and have relatively shorter tails.

How to identify mice?

House mice are considered one of the major structural pests, causing serious economic loss and an unsanitary environment in infested properties.

They are also health hazards as they can carry numerous diseases affecting humans, such as salmonella bacteria (food poisoning), Leptospirosis and typhus, as well as parasites such as fleas, round worms and mites, through the contamination of food.

Deer mice are structural pests, as they gnaw through wood and electrical wires causing terrible damage to properties. Deer mice are also known carriers for hantavirus, a virus that affects the respiratory system of humans.