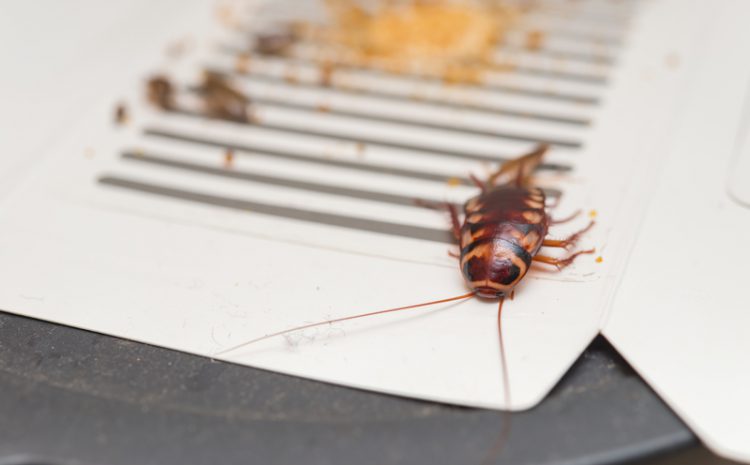 There are a few different varieties of cockroaches commonly found in Canada, but all of them have a similar structure: a flat, oval body, long antennae and six long legs covered in spines. While most cockroaches have a pair of wings folded back onto their body, they can’t fly over long distances.

How to identify cockroaches?

Although they rarely bite and do not sting, oriental cockroaches carry and spread dangerous bacteria, human pathogens and parasites on their bodies and legs that they pick up while crawling through garbage, sewage and drains.

Inside of homes, the cockroaches then spread their germs and contaminate food, utensils, dishes and food prep areas.

Their shed skins and feces have the ability to trigger allergic reactions and asthma attacks in people, especially in young children.

Brown-banded roaches have been reported to spread at least 33 kinds of bacteria, six kinds of parasitic worms and at least seven other kinds of human pathogens.

Due to their movements through various habitats including garbage and sewers, they are capable of transmitting diseases such as salmonella bacteria and many other forms of viruses.